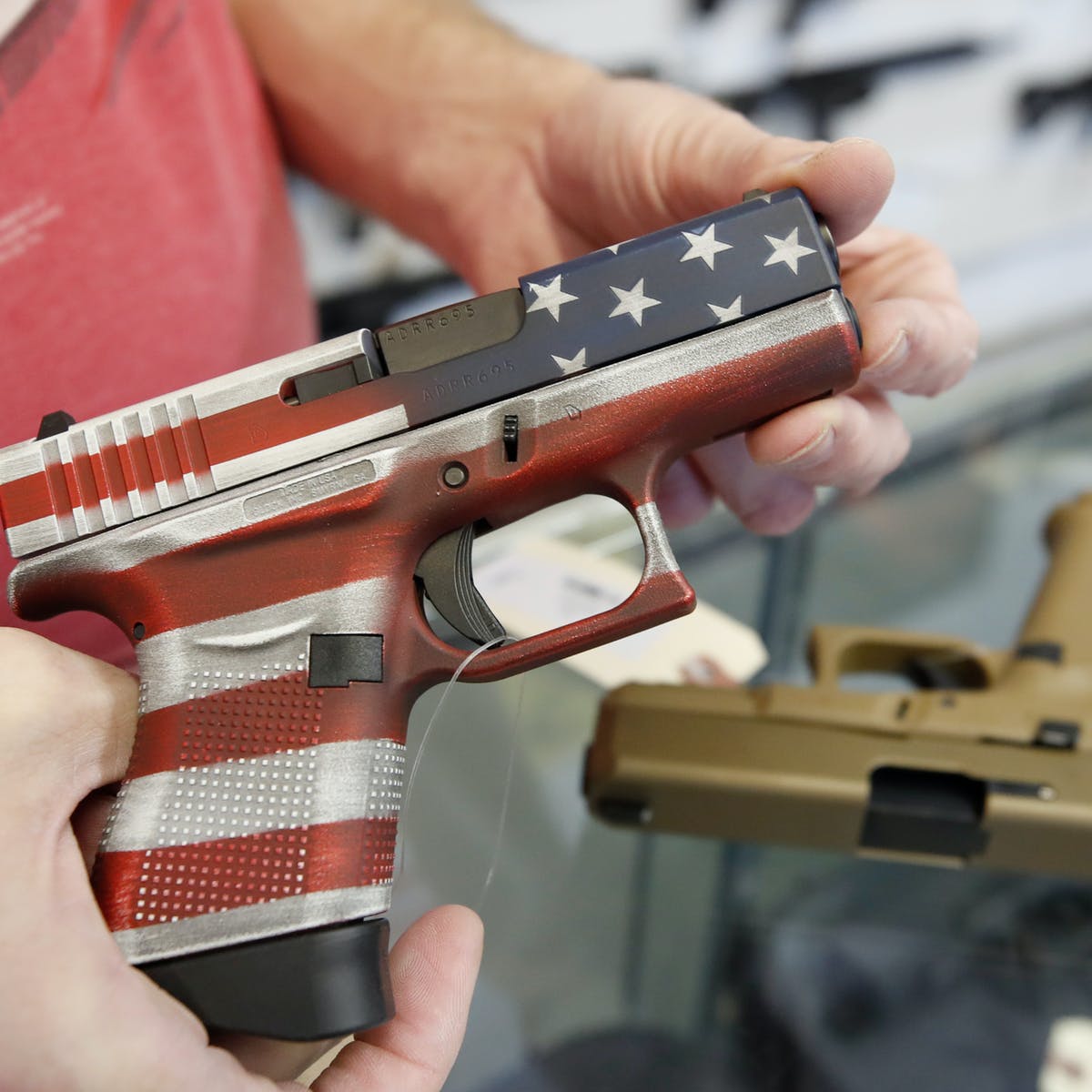 According to the Small Arms Survey conducted in 2014, there were 192 million guns in the United States. About 44 million people owned them, or 35% of the country’s total. Of these gun owners, 74% had more than one firearm. In 1996, the ATF reported that there were 242,000,000 guns in the country, which included 72 million handguns and 76 millions rifles. These figures do not include the weapons owned by the militaries and law enforcement agencies.

The Small Arms Survey also found that men and women owned three-quarters of all firearms in the country. By comparison, women owned 52.8 percent of the guns. Among rural households, gun owners were more likely to own more than one gun. The highest rates were found among people aged 50 and older. Republicans were twice as likely to own guns than Democrats. Despite the high number of firearms in the country, the percentage of people with a single gun was only 7%.

The number of firearms in the United States has continued to increase. The number of gun owners has increased and now ranks at nearly three-quarters of the entire population. Although gun ownership is still on the rise, the number of guns is on the rise and a significant percentage of Americans own more than one gun. That’s a major problem for the safety of our country and is why it’s important to have accurate statistics.