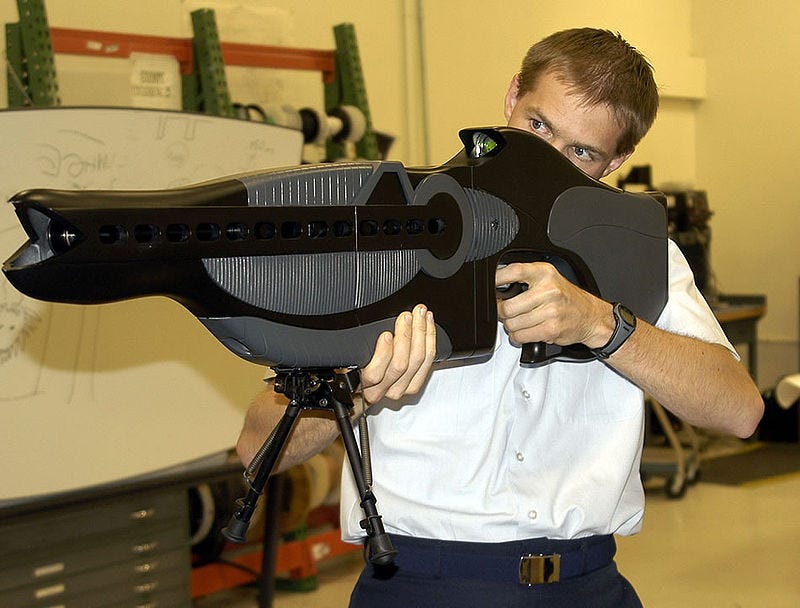 There are estimates that suggest a staggering number of firearms exist around the world. The majority of these are held by civilians, including individuals, private security firms, and non-state armed groups. The rest are held by military stockpiles and law enforcement agencies. According to the Small Arms Survey 2007, there are approximately 875 million civilian, law enforcement, and military firearms in the world. This number has grown by 32% since 2007.

Obtaining accurate figures on the number of firearms held by civilians is extremely difficult. This is especially true in developing countries and those in conflict. The Small Arms Survey relies on a variety of data sources to arrive at their estimates. In addition to statistics, they look at gun sales, news reports, and expert estimates.

The Small Arms Survey is a nongovernmental research organization based in Geneva that works to understand firearms and the number of people who own firearms. According to its 2017 report, the number of civilian firearms in the world is more than one billion. It is important to note that the U.S. is the largest country in terms of gun ownership, but the United States is not alone.

The number of firearms held by police officers is also high, with about one million firearms in their arsenal. However, guns are only one aspect of police power. While armed police are needed to protect civilians, their firepower is often dwarfed by the civilian population. China and Russia hold the largest numbers of firearms among law enforcement officials.

Although America has the highest proportion of civilian gun ownership in the world, a recent UN report revealed that Americans hold 393 million firearms, or 121 per 100 civilians. As of 2017, the United States had the highest percentage of gun ownership. In contrast, the least-gun-owning countries are Japan, Canada, and Indonesia.

The United States has a gun ownership ratio of 120.5 per 100 residents, an increase from 88.8 in 2011. There has been a sharp increase in the number of firearm owners in recent years. Between January 2019 and April 2021, 7.5 million new adults in the US became gun owners. In that same period, nearly five million children and 11 million adults were exposed to firearms in their homes. Half of these new gun owners were women, and forty percent were black or Hispanic.