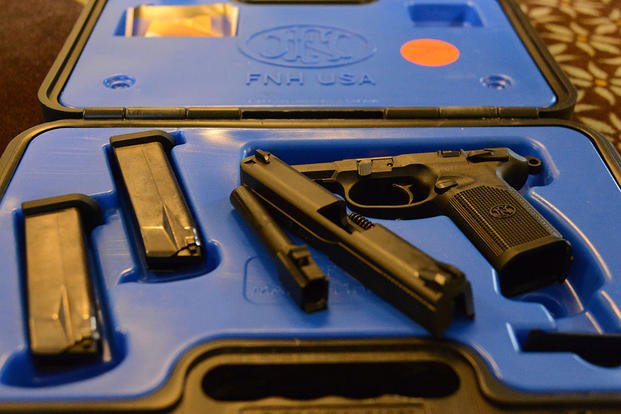 The question of how many privately owned firearms in the US has become an issue of debate in recent years. In fact, more than seven million Americans currently own more than 40 firearms. Some gun enthusiasts build their own collection of hunting guns, other people make their own self-defense weapons, and some even create accessories for popular military-style rifles. These types of guns have been compared to lethal Lego sets for grown-up men.

As for the reasons for gun ownership, most people own at least one firearm. According to the US Census Bureau, approximately one third of all households own a gun. The numbers have been steady over the past several decades. Between January 2019 and April 2021, 7.5 million new gun owners entered the gun ownership market. That means that there are now at least 11 million adults and five million children living in homes where a firearm is present. Furthermore, half of these new gun owners are women and 40% of them are black or Hispanic.

The percentage of households with firearms varies widely across the country. While most firearms are unregistered, there are a number of federally registered guns available in each state. A study by the RAND Corporation published in 2020 found that more than half of the nation’s firearms are not registered. The list of federally registered guns includes rifles, silencers, and short-barreled shotguns. Ordinary pistols and other non-military weapons are not included.

While it’s difficult to calculate exactly how many privately owned firearms there are in the US, the CDC has estimated that more than 38,000 Americans died by gun violence in 2014. Although homicides with firearms are on the rise, they remain far less than half of the number of gun crimes in the country. The number of suicides with firearms has also fallen, despite the recent media attention on gun deaths.

In addition to self-defense, gun owners cite hunting as a main reason for owning a gun. Self-defense, hunting, and sport shooting are the leading reasons for firearm ownership in the US. Among women, gun owners say job-related reasons are more important than self-defense, while men are more likely to own a gun for sport purposes. Moreover, over two-thirds of gun owners report that their primary concern is self-defense.

Women and men who were raised in a gun-owning family are more likely to own a gun. Women, on the other hand, were less likely to own a firearm when they were young. Half of non-gun owners say they have fired a gun at some point in their life. This is a staggering statistic and should give us pause for concern. This study also shows how many privately owned firearms are in the US.