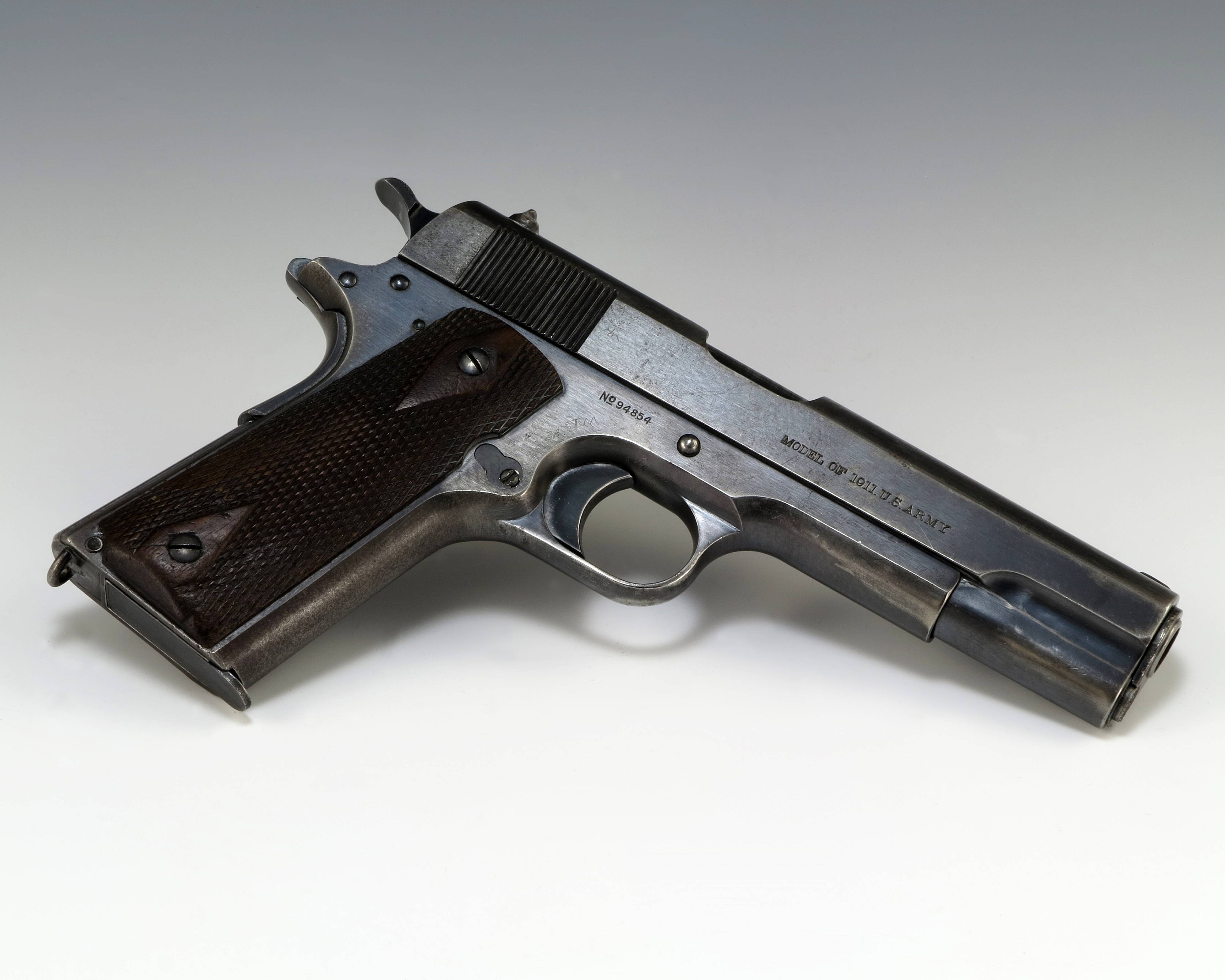 When were firearms first invented? In the 1860s, Richard Gatling was a Union soldier in Petersburg, Virginia. He created a gun that could fire multiple rounds at a rapid rate. The gun is operated by a hand crank, which rotates multiple barrels. A four-man crew was needed to operate the weapon. Since its introduction, the Gatling Gun has undergone many improvements, including automatic fire.

Firearms evolved from a variety of methods, including flintlocks and muskets. The earliest firearms had to be cocked before firing, and had a “sear” or wick to catch the projectile. The hammer slammed forward to ignite a chemical propellant in the chamber. In the seventeenth century, the bayonet became widespread and hand grenades were thrown by grenadiers.

Firearms developed in many ways. The first weapons were essentially tubes with closed ends. They were made of brass or cast iron, and were loaded by pouring black powder into the muzzle end. As the powder became more efficient, the gun could be a shotgun or a rocket launcher, allowing for more precise targets. However, these weapons were not considered true firearms because they did not use an explosion to drive a projectile.

Early firearms were tubes that had to be cocked and aimed with a wick. The “primer” ignited an impact-sensitive chemical compound in the propellant chamber. The cocked gun required a fire, and the primer fired the projectile. The earliest guns were improvised, with the development of the bayonet in the seventeenth century. In addition to the bayonet, hand grenades were also invented in this period.

The evolution of firearms began in the 1500s with the use of black powder. The first gun was called a musket, and it had a single purpose. It was known as a “fowling piece” and was used to hunt birds. In the 17th century, the first mechanical type of a firearm was the matchlock. The fire lance had a serpentine arm that was moved to a touch hole when the trigger was pulled. When the trigger was pulled, the match lock ignited the gun powder.

The first firearms were handguns, and they used a single-purpose projectile to kill a target. These early models were not fully functional and were not effective, but they allowed for a lot of shooting. They were also made of wood, which was very brittle. It was not until the 18th century that the first muskets were made of iron, and they had a wick to ignite the projectile.

The first modern firearm was the flintlock. This was a self-igniting gun, and the first modern firearms were made of wood, wrought iron, and iron. The wheellock was also the first self-igniting gun to have an external source of ignition. This weapon changed the nature of warfare and the fortifications of towns and cities. In the 17th century, the wheellock was invented, and it used a spring-loaded mechanism to grind a piece of pyrite against a toothed cog. These were the first true handguns.